Arabic language in the modern world 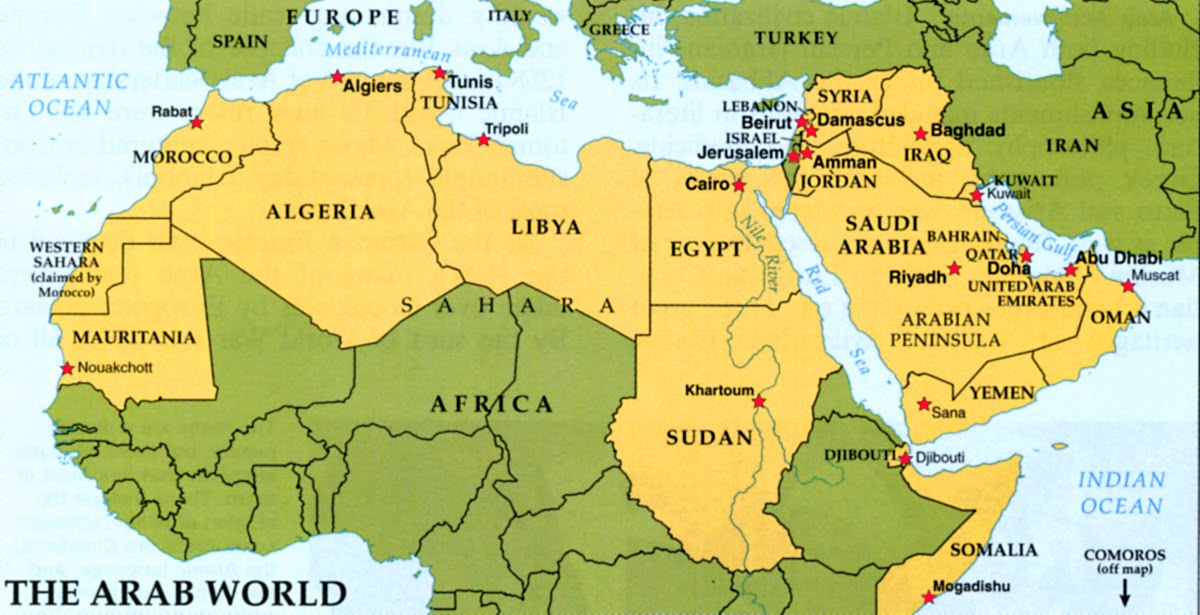 Because it uses a special script instead of Roman letters, most English speakers assume that Arabic is one of the hardest languages to learn (or even to try and do business in through an interpreter!). Amazingly, though, there are actually a few similarities between Arabic and English.

In fact, several English words that you probably use every day come directly from Arabic — like coffee, mattress, sugar, candy, and sofa.

Plus, Arabic letters may look totally different, but they’re not as different as you might think. Modern Standard Arabic has 28 consonants (compared to 21 in English) and  three vowels (compared to five in English), since Arabic only uses A, I, and U.

OK, nuances aside, what do you need to know if you’re planning on doing an Arabic translation?

First and foremost, you’re not alone! Arabic is spoken by more than 300 million people every day, in 23 different countries throughout the Middle East — including Egypt, Iraq, Saudi Arabia, Syria, and Libya. It is the fifth most-commonly spoken language in the world. It’s also an official language of the United Nations.

And, since Arabic is the language of the Koran, it is relied on heavily in the Muslim world. In fact, it’s estimated that one billion people understand it, because of its ties to Islam.

Why does that matter to you?

The Middle East is becoming a bigger force in business every day — especially when it comes to exporting. So, if you have any kind of global business, you’ll need to make your way into the area at some point. And, if you’re in the oil industry, having a major presence in the Middle East is an absolute necessity

First, keep honor in mind. No matter where you are in the Arab world, honor is extremely important. Your English to Arabic documents will have to be worded very carefully to make sure they don’t accidentally offend someone.

Part of that honor involves being humble. Those over-the-top marketing materials with their hyped-up sales pitches will not go over well in the Middle East, so give your corporate documents a makeover before they go through an Arabic translation. Here, good advertising mentions the quality of the products and not much else. In fact, when in doubt, opt on the side of being too conservative!

Next, keep the “small talk” to a minimum. It’s one thing to ask how the wife is doing, but anything beyond that is too much. Arabs don’t want to establish a personal relationship with you. To them, business is business. If you ask personal questions during business correspondence, it’s considered bad manners.

Usually, you won’t get an outright “no” on something. (Arabs consider it a major sign of disrespect to openly disagree with you.) As a result, it will be crucial to make sure that everyone is really on the same page before you move onto any type of binding English to Arabic or Arabic to English legal translation.